Home of the Mk1 Ford Escort. Rally, Race and Automotive Restoration information from around the world.

In this episode the Retropower guys take a look at the progress on the metalwork and explain the dry build process. The Escort comes off the jig and onto a rotisserie so we get a good look at the work done on the underside. The instrument binnacle has been […]

In this episode the Retropower guys visit the cosworth factory and take a stroll through history with the progressive display of cossie engines on display starting with the first Anglia 105e in 1964 through to the F1 DFV engines. They also get up close in the dyno bays where […] 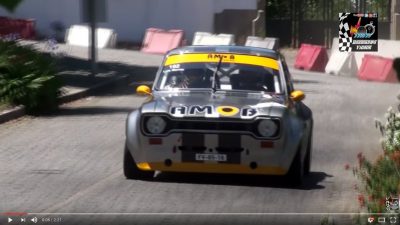 Fantastic fottage of a well turned out Mk1 at the Famalicao Tarmac Rally - Check out 26 seconds in...   Return to Mk1 Escort Home - Or Mk1 Escort Videos 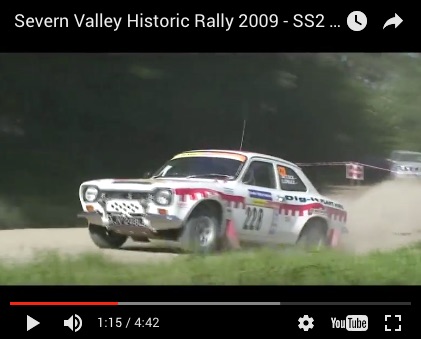 Plenty of MK1 action in this video. A great mix of marques flying around the Welsh Forests. Back to Mk1 Escort Home or Mk1 Escort Videos

In this episode we get a look at the painted shell and the Retropower guys visit Nitron factory to see how the custom struts are progressing.  Some serious work has gone into the paint process, from a 2 pack acrylic base they progressively knocked back the finish with 1500 […]

In this episode we get a look at the rolling shell complete with engine and gearbox   Here's Episode 12:               Transcript : " until you actually build these things and try it you don't foresee always the potential stumbling blocks it's been […]

In this episode the Retropower guys take a look at the car at the end of the dry build stage. Gordon gets a good look around the work that's been done, checks out the driving position, new suspension and under body mods.   Here's Episode 8:       […]

There's a fascinating set of videos on youtube that feature Leicestershire based restoration shop Retropower. With a full armoury of design, engineering, metalwork, paintshop and mechanical workshop, Retropower tackle a ground up resto of a Mk1 Escort for legendary car designer Gordon Murray. If you're not sure who Gordon is,  […] 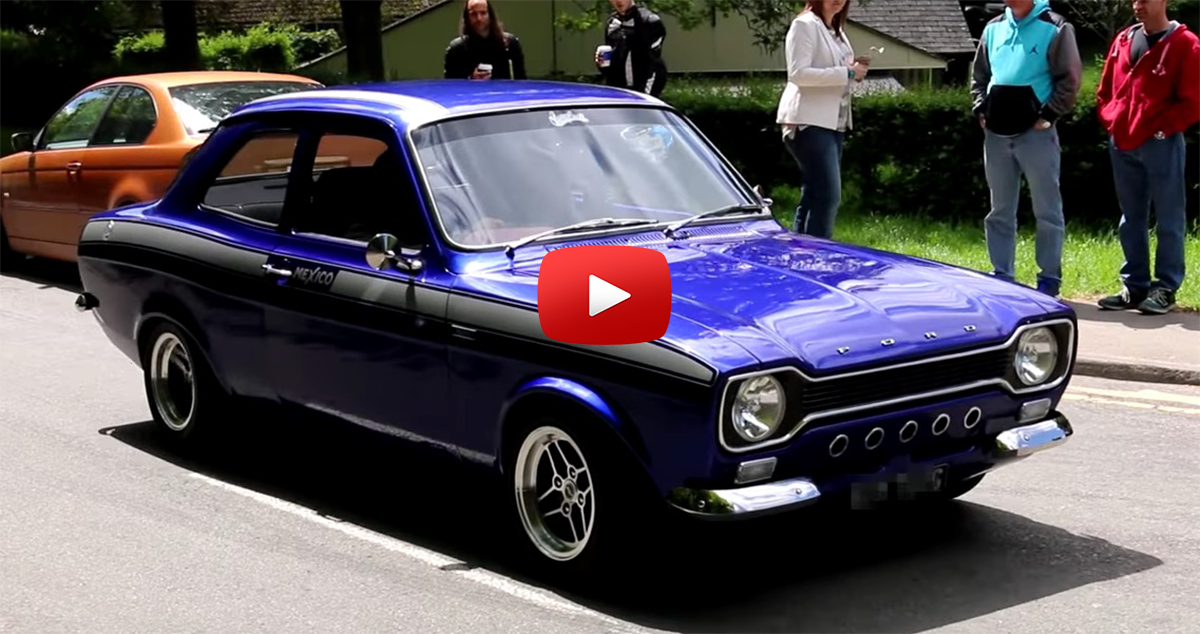 Mk1 Escort Video Compilation This little beauty just dropped on Youtube vie Mk1Kieran. A collection of well turned out Mk1 Escorts of all varieties generally misbehaving. The Blue Mexico at 4:50 caught my eye - stunning motor !   That said, I wouldn't mind having any of the cars featured […]